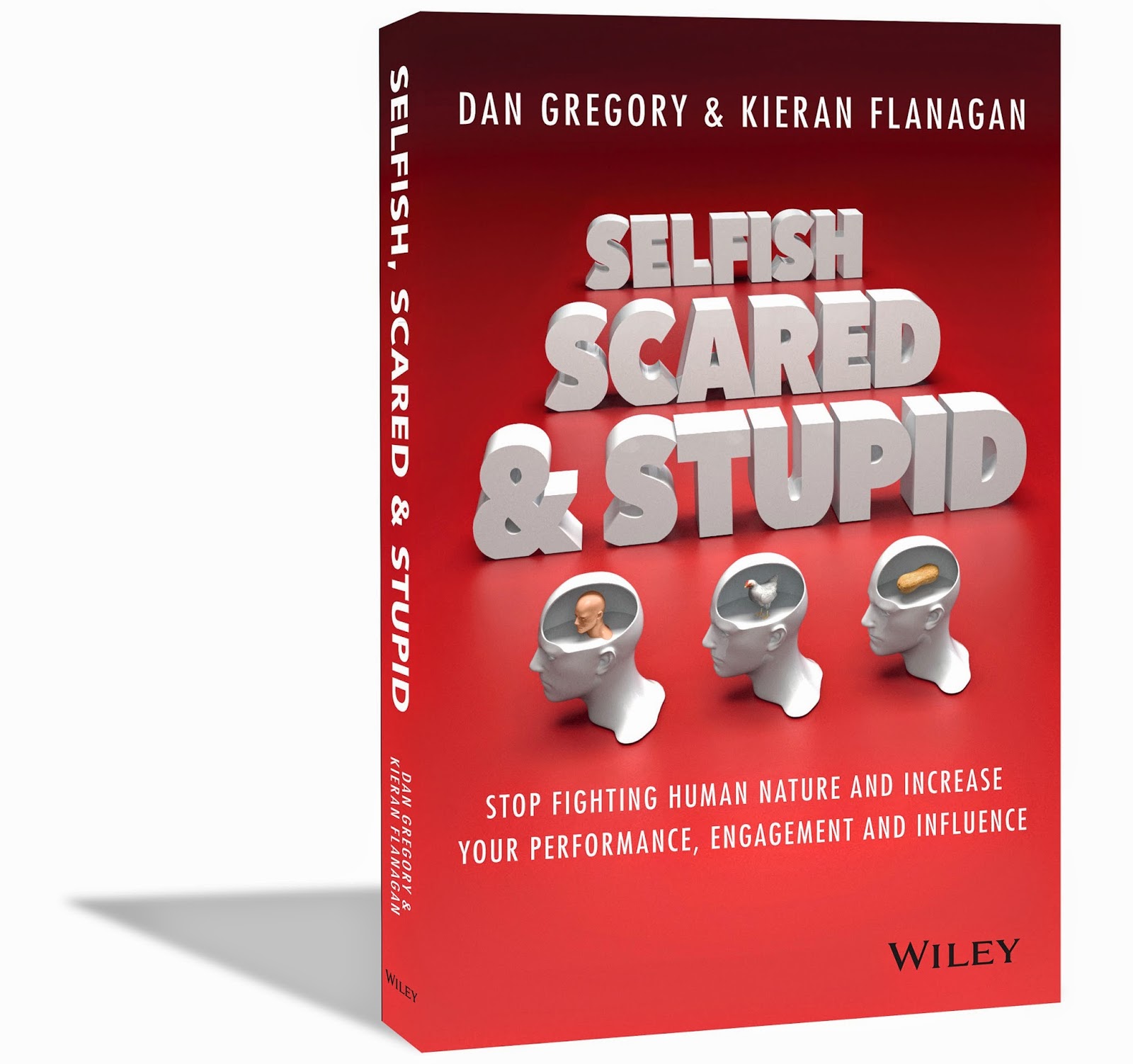 Traditional
models of leadership have a rather judgmental flavor to them – they tend to
favor the triangular shape and place those of us who are leaders at the top,
with increasing numbers of obedient minions beneath us as we track down through
the layers of the hierarchy to the poor wretches who support us at the bottom.
However, as
anyone who has endeavored to manage people in the past decade can attest – this
model of leadership rarely shows up in the real world – certainly not in the
modern age of business.
But these flat
models of organizational culture are not merely the result of political
correctness taken to ridiculous extremes, they in fact reflect the new
employee, one who is more demanding and critical of the performance and
capabilities of their leaders.
In other words,
if we wish to lead, it is we who need to lift our game.
So what does
this really mean for the leaders of today? Are we all doomed to be the
buddy-leader, the father figure or matriarch who’s “more like a friend than a
parent”, or is there something more significant in play here?
We’d suggest
that this is an opportunity for greater leadership, not less. In other words,
leadership today is less likely to be positional or organizational and more
something to be earned. This, we contend, is rather a good thing.
In many ways,
the freedom and increasing professional promiscuity of modern workers means
that titles like “the boss” are less to be relied upon than merit. Not that
true meritocracy is at hand, but it certainly looks increasingly like a nod in
that direction.
So how do we
become the kind of leaders modern workers will follow?
Leadership in
this new paradigm requires a greater understanding of what drives human behavior,
what makes us buy and buy in. Of course, leaders have always relied on their
charisma as one of the tools of persuasion, but persuasive intelligence alone
is not enough, today’s leader must also possess mental agility and deftness
with behavioral strategy.
In other words,
rather than leaning on traditional tools like motivation and discipline,
leaders must learn to embrace process and systems design that create a bias
towards success.
Gallup’s Global
Workforce Engagement Study reveals that virtually half of the workforce is not
engaged in the work that they do – almost 20% are actively disengaged. This
kind of research is the kind of thing that sends HR managers into a panicked
frenzy as they try to bolster internal morale and lift engagement scores.
But if we’re
completely honest about it, a very large proportion of the workforce will never
be engaged in the work that they are doing. For many, a job is just a job!
But this is not
necessarily as disastrous as it initially sounds. What it does mean, is that we
need to design the work we do in such a way that employees can deliver the
results we want, regardless of their engagement levels. After all, even our
best employees have off days, get sick, have fights with their significant
others or worries about their children, parents or pets.
But we seldom
take these human factors into planning our strategies as leaders, instead
planning for ideal conditions when average conditions are more likely.
So, what are
the nuts and bolts of this kind of leadership?
1. Firstly,
ensure that there is a clear articulation of ‘What’s in it for them’

Human beings
are rather more driven by self-interest than we’d like to admit. And yet, most
leaders and managers are too busy outlining what they want, what they need,
what they require, that we forget to create buy in by anchoring our goals in
line with the values of those we lead.

2. Understand
that fear drives us

On either side
of action there is fear. Change, even good change can seem threatening to our
staff and our ability to allay fears and create confidence and certainty is a
benchmark for all effective leaders.

We’re all
familiar with the acronym, K.I.S.S. But true strategy doesn’t just make things
simple, or even easy; it also makes failure more difficult. What this requires
is an understanding of the friction and breakage points in our processes and a
willingness to make the path to productivity smoother.

Rather than
simply expecting our teams to be more effective and productive, today it is
incumbent on those of us who lead, to make success more achievable.
Dan
Gregory &
Kieran Flanagan are behavioral researchers and strategists, specializing in
behaviors and belief systems–what drives, motivates and influences us. They
have won business awards around the world for Innovation, Creativity and ROI
working with such organizations as Coca-Cola, Unilever, News Corp and the
United Nations in Singapore. They are passionate advocates for the commercial
power of creativity and a return to more human engagement, cultures and
leadership. Published by WILEY, Kieran and Dan’s new book Selfish, Scared &
Stupid is available in paperback RRP $22.95 from www.selfishscaredandstupid.com.