Skip to content
Guest
post by Dave Yarin:
It was April 2010, and a Fortune 500
CEO would utter one of the most ill 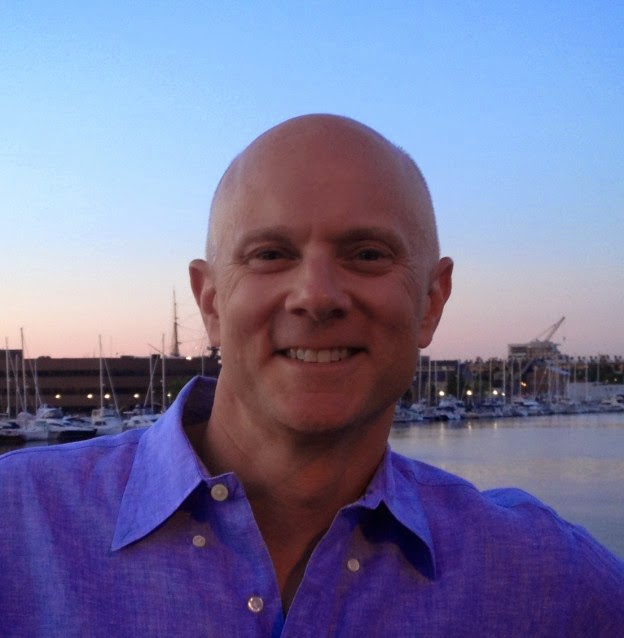 advised yet memorable lines in corporate
history. The world’s largest man-made environmental disaster had taken place
one week earlier when BP’s Gulfwater Horizon rig exploded, killing 11 workers
and spilling millions of gallons of oil into the Gulf of Mexico. BP’s CEO at
the time, Tony Hayward, stood on the beach in Louisiana, clearly unprepared for
the disaster that had occurred and trying to fend off multiple questions from
authorities and the media, when he said “I’d like my life back.”

For the employees who worked on the
rig, their families and friends; they wanted those 11 lives back. The
citizens and businesses along the Gulf shore, the environment — they wanted
their old lives back too. Clearly, Hayward’s declaration was stupid,
thoughtless, and it rightfully cast him as arrogant and insensitive. Oddly
however, the picture of Hayward prior to the oil spill was decidedly different.
Before the 2010 disaster, Hayward was described as “unassuming and
modest.”1 He had succeeded John Browne in 2007 as CEO following
Browne’s prostitution and perjury scandal, along with leaving BP with a checkered
safety record. Hayward promised an improved culture and safety record for BP,
yet here he was less than three years later with a horrific disaster on his
watch, and ending up departing BP under a cloud of controversy; worse than the
departure of his predecessor John Browne.

How many leaders and managers of
large corporations watched Hayward implode on television and thought to
themselves, “I never want that to be me”! I’m guessing that many
senior executives felt that way as they watched, since it is every business
leader’s nightmare to have a disaster such as the BP Oil rig explosion occur on
their watch. Their hard work over years climbing the corporate ladder comes
undone by a single event. But what makes the event even more tragic is that
it was avoidable. There were multiple fair warnings provided to BP by
oilrig employees that were ignored. Multiple BP documents, e-mail messages,
engineering studies and other company records shed light on the extent of
problems long before the explosion, including an internal report from a senior
drilling engineer that warned of a loss of “well control” and
collapse of the well casing and blowout preventer.2 At some point,
Hayward must have regretted that his company didn’t act on those warnings, save
11 lives and avoid the unprecedented environmental damage.

What can business leaders do to act
on fair and credible warnings provided by their employees to avoid this type of
disaster? The first step is understanding the aspects of human nature that
prevent individuals from listening to warnings; the normalization of deviance
(“We’ve done it this way before and nothing bad happened”), effects
of hierarchy (“They’re senior management – they must know what they’re
doing”), and over-focusing on one goal at the expense of others – as a few
examples. The second step is to set up a “culture of listening” that
includes systems and policies to facilitate the intake and proper escalation of
credible warnings. In this way, business leaders can avoid “losing their
lives” in the first place.

But how do we implement and maintain
a culture of listening? Here are seven critical elements of an effective
program to both identify and act on warning signs:

1. NPR.org – “Before Gulf Spill,
BP CEO Tony Hayward Won Praise” – by Jim Zarroli – June 17, 2010
2. New York Times – “Documents Show Early Worries About Safety of
Rig” – May 29, 2010
Author Bio
Dave Yarin is a compliance and risk management consultant to senior
management and directors of large and mid-size companies, and author of the
soon to be published book Fair Warning – The Information Within. Dave
follows and researches news stories regarding ignored warnings that lead to bad
business outcomes, along with the social psychology theories that explain why
these warnings were ignored. Dave lives near Boston, Massachusetts with his
fiancée and two children. For more information please visit http://www.daveyarin.com
and follow Dave on Twitter