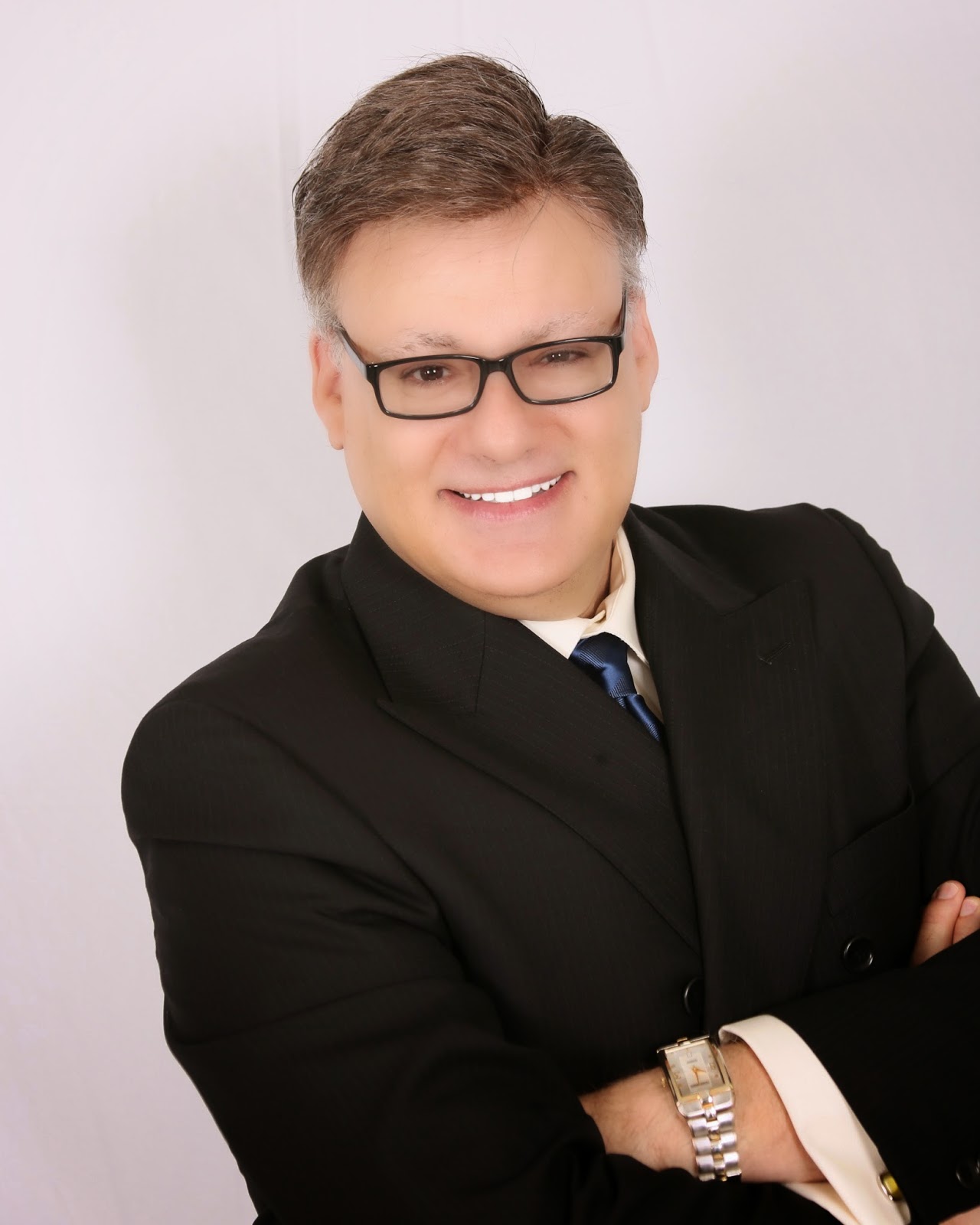 While I
was writing my book on Pope Francis, I asked over 200 people who they felt was
the most effective leader on the world stage today. I even gave many hints,
such as “the person is living and doing well, does not live in the U.S.,
has little money, but makes news several times a week around the world.”
Nothing—crickets!
Not one
person responded “Pope Francis.” How can that be? After all, he
was Time Magazine’s Person of the Year, and was also named the
World’s Greatest Leader by Fortune Magazine. I believe that
the Pope’s avuncular way, his humility, and his humanity are traits that are
not often associated with leadership. How we got into this pickle I am not
sure. Think about it: shouldn’t a leader have all of those traits? Aren’t the
days of bullies and authoritative mavericks (bullies by another name) over? If
they’re not, they should be. However, Pope Francis has much more than a smile
and a wonderful demeanor. He has all the “stuff” that great leaders
are made of. Let’s examine a few of his best characteristics so we can better
understand what makes him tick—and what makes him so effective.
He articulates a clear vision: This is something that the Pope
did from the moment of his election. Humility would define him and his papacy,
and he made it as clear as crystal. For example, when he was newly elected, he
asked the people around him to pray for him. That was
unprecedented. It is the custom of any new pope to give a prayer to the crowd
assembled to greet him in St. Peter’s Square. He did that, but not until he
claimed himself to be a “sinner” in need of a prayer. Since then,
everything he has done has reinforced that trait. He drives a Ford Focus when
his protection detail allows him, he eschewed the papal palace, and removed the
papal throne; instead, he opted for a modest two-bedroom apartment and
sometimes cooks for himself like he has done for so many years of his life.
That leads us to our second trait.
His Entire Life is an Example: As in the examples above, Pope
Francis lives very modestly. But that is only the beginning of the Pope Francis
leadership memoir. He also does many things that he wants other members of the
clergy to do in order to signal to the world that his vision is a more
pastoral, more open and loving Church. For example, for his 77th birthday last
December, who did Francis choose to dine with? Was it other cardinals or
members of the clergy? Of course not. Instead, he decided to eat lunch with
four homeless people. No cameras. No photo ops. He feels more comfortable
eating with “regular” people. He honed that trait before he was Pope,
when he was known as “the Bishop of the Slums.” During that period of
his life Jorge Mario Bergoglio (Pope Francis’ name before he became pope), made
a conscious decision to become more humble. His humility did not come naturally
to him. This is important, because it gives the rest of us hope that we all can
become more Francis-like.
He Does what Feels Right, Not What
Others Want to Hear: This
is a stand-out trait given today’s 24-hour, cable news, TMZ- YouTube news
cycle. Think of the politicians of today. Whether it be in the U.S. or Europe
or wherever business is conducted, the vast majority of leaders pander to
cameras and constituencies. Not so with Pope Francis. I guess you can say that
he panders to one person: Jesus Christ. Everything he does is an attempt to
give the underdogs of our society a leg up. His entire focus is on opening the
church door wider so that he and the members of the clergy he leads can heal
souls.
He Executes with Precision: The best leaders know that
nothing is done well unless the leader executes in a timely and effective
manner. This is another area in which the pope shines. Since the outset of his papacy
he has made few wrong moves. He has signaled to the LGBT community that they
are welcome; he did the same thing with divorcees and spouses of
divorcees. He has transformed a cold and scolding church into a warm and
welcoming one.
His Numbers are Incredible: How do we really know how effective
Pope Francs is? After all, how hard is it to send up a few trial balloons about
new ideas? So let’s look at what we can measure. Isn’t that our, for example,
business leaders are measured? Within six months of assuming the role of Pope,
Francis had increased weekly attendance in St. Peter’s Square by an
astronomical 1,700 percent! He also has an approval rating of 88 percent,
double that of the American president and about 600 percent better than members
of congress. And as time goes on, he built bigger audiences and only gets more
popular. I, for one, cannot wait to see what he comes up with next!
Jeffrey A. Krames is the author of LEAD WITH HUMILITY: 12 LEADERSHIP LESSONS FROM POPE FRANCIS. He is the CEO and president of JK Literary Services, a publishing & literary agency that specializes in leadership, management, and other business-related works. In a career that has spanned more than 33 years, Jeffrey served as editor-in-chief of Portfolio, the business book division of Penguin, and Vice President and Publisher of McGraw-Hill’s trade business books division. Jeffrey has personally edited and published more than 400 business books, including many award-winning, best-selling titles on business luminaries that include Jack Welch, Michael Ovitz, Ross Perot, William Paley, Michael Dell, Bill Gates, Herb Kelleher and Lou Gerstner among others. Learn more about him at LEADWITHHUMILITY.COM.