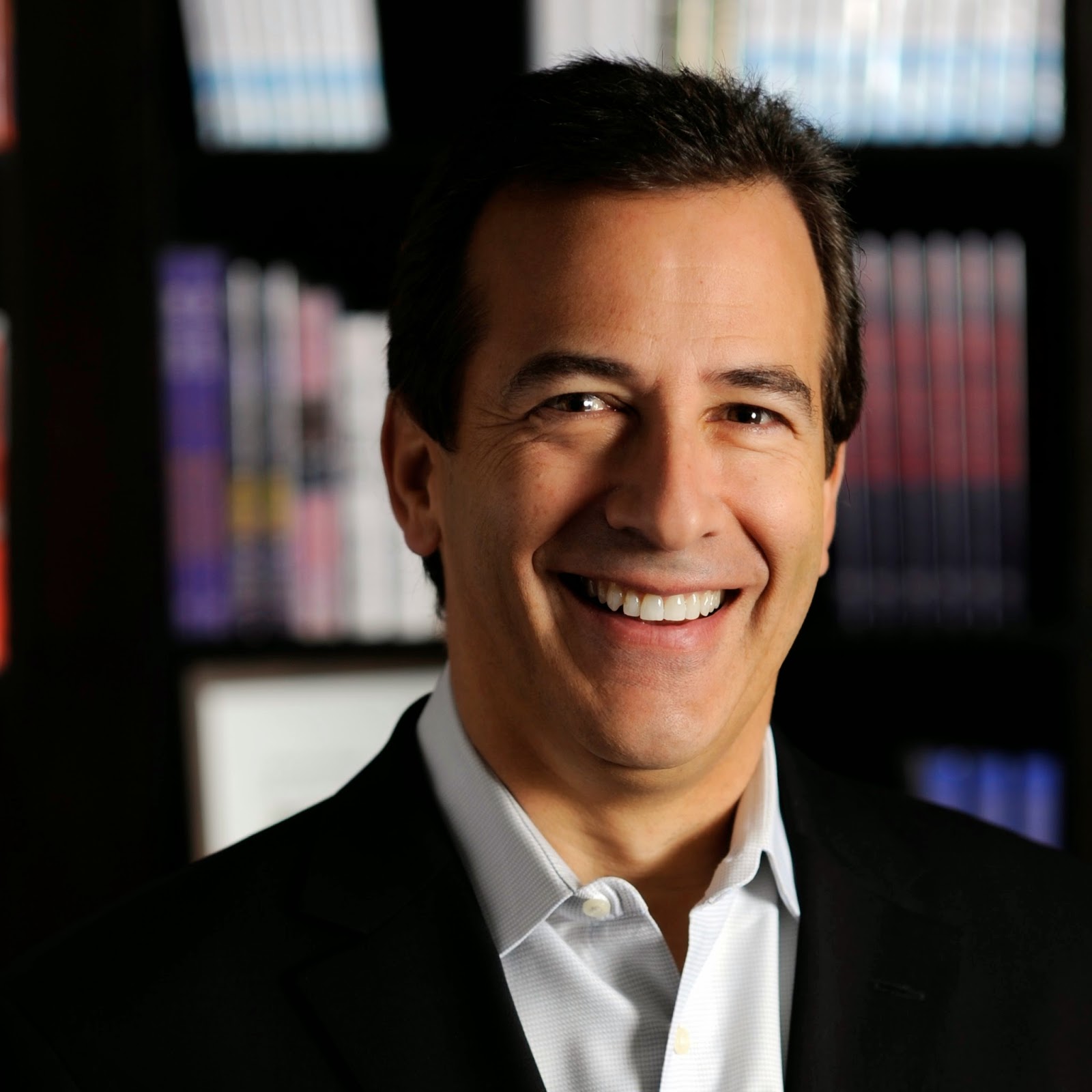 Today’s Microsoft
is not the same company we saw a year ago when Steve Ballmer was at the helm.
Since Ballmer’s successor, Satya Nadella, took over the CEO role in February of
this year, change at Microsoft has come swiftly. Executives have been
reshuffled, organizational priorities have shifted and the culture at the very
top of the company has change. Many of these shifts, and the reasons behind
them, are unveiled in Nadella’s recent open
strategy memo to staff. While not all the changes are easy –see last week’s
announcement the
company would cut 18,000 jobs – they are plotting a bold new course for what
has traditionally been a more conservative organization.
The question
that likely occurs to many observers of the shifts at Microsoft is to ask “What
is Nadella’s vision for change?” How can new leaders at organizations large and
small help stir things up in a positive way that produces new innovations,
generates new energy and engages staff?
While no one
formula fits all situations and contexts, I believe that there are a few key
steps to achieve impactful change:
Know your destination and plot a clear
course
Ambiguity can
be a killer when a new leader comes on the scene – if not addressed immediately
it can slow momentum, derail progress and lead to disengagement amongst staff. Under
Ballmer’s tenure, Microsoft suffered
from a lack of direction that, while not hurting the company financially,
made the longer term future of the business murky at best. Nadella, by contrast,
set a strong direction from day one, clearly
laying out a destination in his focus on “mobile-first, cloud-first”
technologies. It’s a clear, simple drumbeat that his team can rally around.
Now, he’s tackling the second piece of the puzzle with his open memo on
Microsoft’s strategy, where Nadella lays out the numerous tactical changes he
has in mind to reach that destination.
Get the right team together
In any
organization that needs to make a break with the past, the new leader will need
to work quickly to ensure the team at the top shares a vision for the
organization’s future. While this doesn’t necessarily mean wiping the slate
clean, it’s important that the relied-upon employees are rallied around the
same cause and focused on the same goals. In many cases, it may be necessary to
make a few staffing changes to build the base of support critical to new
leaders accomplishing their goals.
In Nadella’s
case, within his first few months, in line with the future destination he had
plotted for the business and his new focus on certain product classes, he adjusted
staff within the marketing team and mixed up the leadership in the device and
cloud divisions of the company.
Not just top down, but bottom up too
At the same
time, as a new leader, it’s important to ensure your future vision takes into
account a diversity of viewpoints, and that your course aligns with the
character and capabilities of the organization. Nadella is known as a
quiet listener and team player within Microsoft, but it’s this understated
leadership style that has allowed him to sound out his ideas with colleagues,
and learn from others at all levels within the company.  By seeking engagement from the organization
as a whole, it’s possible to get the team, even those contributors at the
lowest levels, focused on the destination. Nadella’s focus now on
“productivity” rather than more traditional ‘consumer’ or ‘business’ technology
segments may be a reflection of what he’s learned in his internal conversations
– a departure from past
siloed thinking, while still recognizing the character of Microsoft’s
leading software and hardware products, which tend to blur the lines between
work and consumer technology.
Engage the organization with quick
wins
To fully
cement the change you aim to accomplish as a new leader, quick wins are crucial
for building momentum. Early successes back up your goals, can help persuade
the non-committal within the organization, and encourage those already on board
to push for more progress. For instance, Nadella drove home his mobile/cloud
and productivity agenda early in his tenure with the release of Office for
iPad, the elimination of licensing fees for Windows on smartphones and smaller
tablets and the release of hybrid
cloud management tools for Azure.
For new
leaders, driving organizational change can be challenging at best – you need a
team captain and cheerleader rolled into one. But the leaders who set a clear
course, rally a team, ask for input and prove their case are the leaders most
often successful in rejuvenating stolid organizations and re-energizing tired
workforces. I predict this will be true for Nadella.
About the author:
Randy
Ottinger is an Executive Vice President at Kotter International, a firm
that helps leaders accelerate strategy implementation in their organizations.
He previously spent more than 20 years as a high tech executive for companies
like: IBM, McCaw Cellular (Claircom), and Captaris. In addition, Randy is an
established author as well as a legacy leadership expert.
« What Makes Successful Senior Executives Tick?
How to Reorganize in a Way That Won't Create Cynicism, Anxiety, and Complete Chaos »
AFTER ENTRY