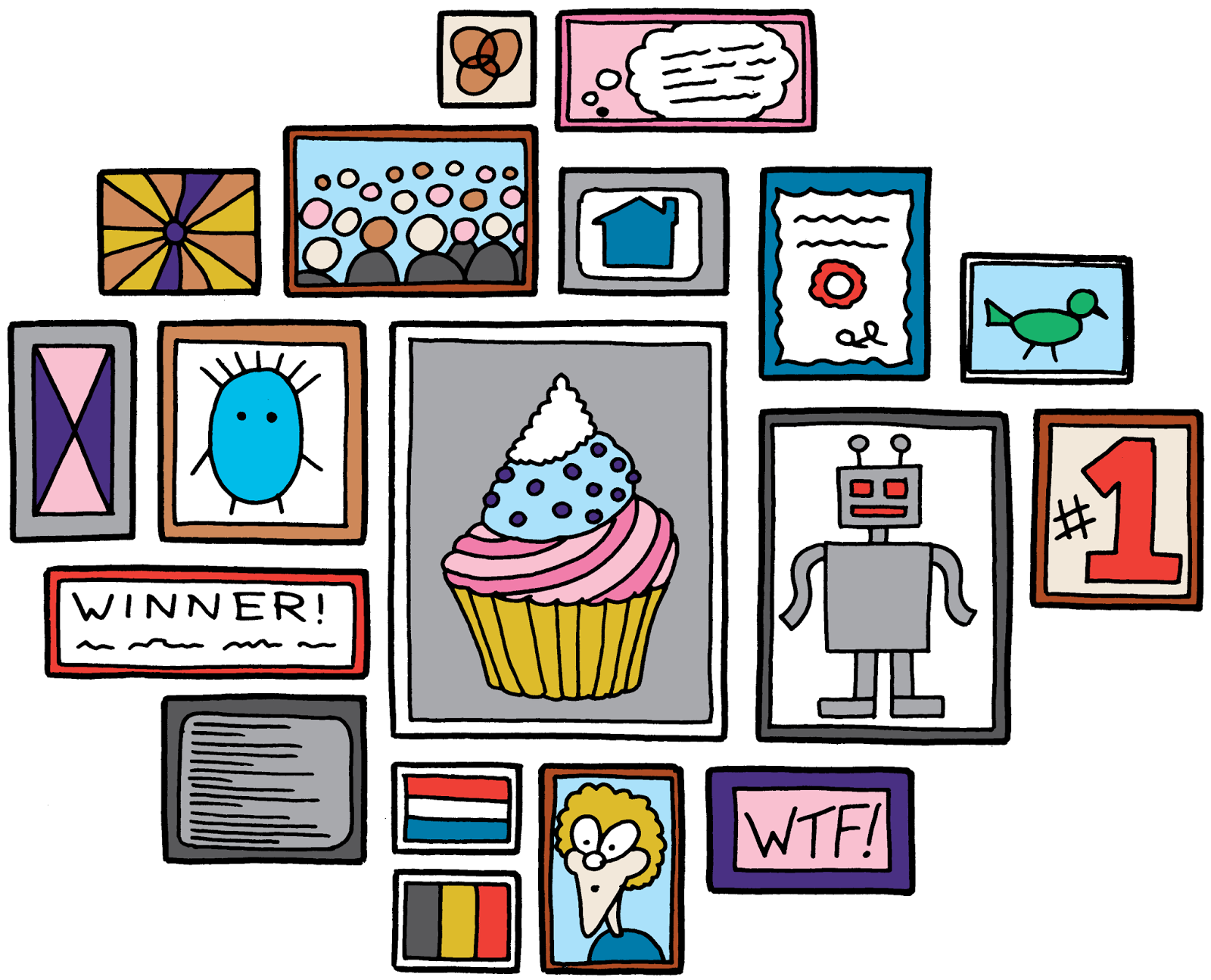 When
the young Zhang Ruimin in China was appointed as managing director of the Haier
refrigerator factory in 1984, it didn’t look like the kind of job anyone else
would envy. The company was in serious debt. It produced a mere eighty
refrigerators per month, and the quality of those was very poor. Then, on a
good day in 1985, a customer came in and brought his broken refrigerator with
him.

As
Mr. Zhang and the client went through the machines in stock, looking for a
replacement, they discovered that a staggering one-fifth of the machines had
failures. Mr. Zhang, a fervent reader of modern management techniques, decided
to make a point by showing his employees how important he thought quality was.
He lined up the broken refrigerators (each of which was very expensive in those
days) and handed out sledgehammers to the workers. He said, “Destroy them! If
we pass these 76 refrigerators for sale, we’ll be continuing a mistake that has
all but bankrupted our company.” [Jinsheng Yi and Xian Ye, The Haier Way pag:23]

Thirty
years later, the story is still known all over China. With a market share of
close to eight percent, Haier became the biggest producer of major household
appliances in the world in 2011. At the time of writing this article, Mr. Zhang
still leads the company. And he is still on the lookout for new and better ways
of management. I feel proud and honored that he wrote the foreword for the
Chinese translation of my first book, Management
3.0.

What Would You Put on Display?

What
would you have on display if your team had an exposition? Which photos, videos,
sounds, screenshots, or texts would you show to your guests? Which emails,
trophies, badges, or gifts did you get in the past that could serve as an
example of what you want in the future? Which products, phone calls, or objects
will serve as a reminder of things that should never happen again? Research
suggests that adding a visual element to your goal-setting efforts brings you
stronger results. [Dowden, “A Picture is Worth 1000 Words”] And artifacts can
contribute to the communication of shared values and purpose. [Robin and
Burchell, No Excuses loc:586] So,
which stories can you showcase with artifacts to emphasize your goals?


When
you are able to create a nice exposition about the work in your team,
department, or organization, it is likely that you have found and visualized
your purpose.