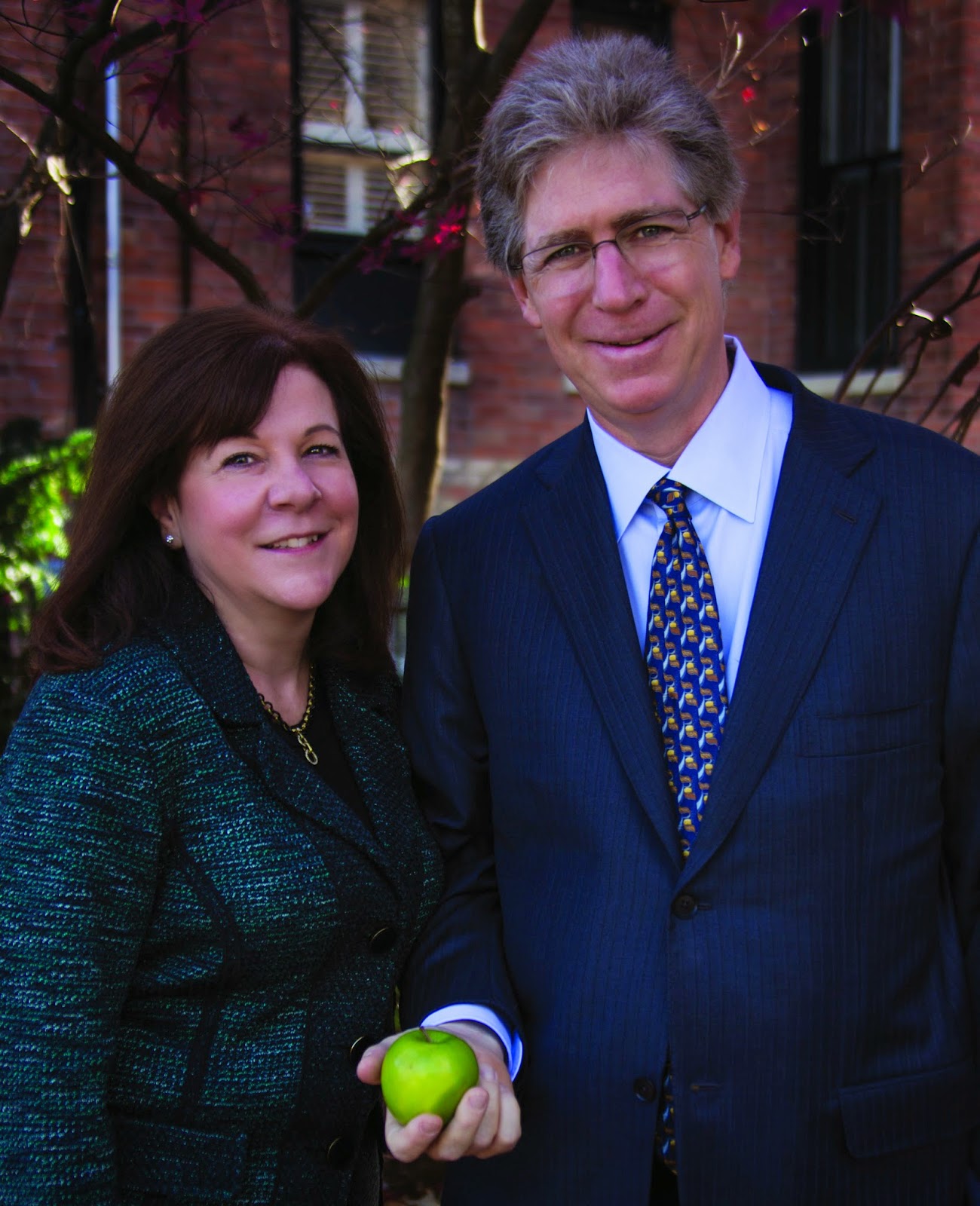 When corporate leaders make decisions about a new idea,
something we call “executive exuberance” often plays a deceptive role.  Here is what happens: analyses start to show
that deciding to go forward will produce good benefits at reasonable costs and
risk.  Though the leader has some issues
they want further analyzed, they begin to express some enthusiasm for the idea.
Those reading the tea leaves see that the top of the house is leaning toward a
yes.  Suddenly, everyone starts to see
the data supporting the ideas with a bit more of a rosy glow while the data
about the costs and risk begin to be minimized.
Sometimes this is just a case of politically pandering to the
powerful.  But far more often, this
phenomenon happens subconsciously.  When
we want something to be true, the evidence that supports our desire shines
brightly at us.  At the same time, we
ignore or find justification why the evidence against us is irrelevant.  So as executives start to lean toward a
“yes”, they and their teams put on rose-colored glasses and voila, initial
skepticism turns into enthusiasm which turns into “executive exuberance”. That
exuberance then drives the decision instead of cold, hard facts.

Companies are full of smart people with strong opinions
based on their knowledge and experience.
Some will gloat that “I knew that was a stupid decision” when a project
fails but won’t say it before the decision is made when it really counts. Tapping
into as much brainpower as possible before
a decision is made is crucial to success.
The best antidote to “executive exuberance” is also the best way to tap
more of your corporate brainpower.
Leaders must institutionalize the “obligation to dissent”: a duty to
voice fact-based objections to a path that others are supporting.

But declaring that you are obligating your employees to
dissent will not make it happen!  Leaders
have a special obligation all their own: to provide the kind of environment
that encourages dissent. This presents a big challenge to many executives.   You may read that last sentence and think
that executives merely have big egos and don’t want to be told that they are
wrong.  In fact, most of us are simply wired
to avoid conflict, not to open the door and invite it in.  So executives, not just their employees are
working to avoid conflict.  Then throw in
“executive exuberance”, the hierarchies and politics present in most
corporations coupled with the poor job climate, and what you get is beyond mere
conflict avoidance, it is “survival of the silent” mode.

For big decisions, a debate team environment is
perfect.  Leaders should assign a team of
people they respect to argue against
the decision to approve the new idea.  Their
goal as a team is to win the debate.
This turns a fear of dissenting into a fear of failing the assignment if
they can’t find the best reasons for dissenting!  Even if the debate just confirms the wisdom
of approving the idea, it will still be valuable in highlighting potential
weaknesses that can potentially be addressed before implementation rather than
discovered after implementation.

For the lesser, everyday decisions, executives need to
foster a culture that embraces an obligation to dissent.  Get employees accustomed to a culture of
dissent by starting with the interview.
Ask your potential candidates for examples of when they have voiced a
dissenting opinion.  Make it clear that
you value that quality in your employees.
If you use a mission statement or other document to discuss the
principles you want your organization to have, make sure an obligation to
dissent is prominent in that document.
At staff meetings, when you are discussing an idea, ask each member of
the team – even the most junior — to imagine the most likely reason that an
idea will fail.  This question allows a
safe form of dissenting as when asked in this way, it will seem silly to say
that there is literally no reason or circumstance that could cause an idea to
fail.

Be especially on the lookout for those who sit quietly in
a meeting and then come to you for a private meeting afterward to voice their
disagreement with a decision.   Allowing
employees to dissent in private exacerbates the culture of “survival of the
silent”.  It also is extremely
inefficient as you then need to get the right players together to discuss again a decision you thought was already
made.

Most importantly, all your good intentions of asking for
dissenting opinions will be lost if you ”shoot the messenger”  when someone does dissent.  Make sure that as a leader in your
organization, you embrace conflict by reacting positively to the concerns presented
by the dissenter.  This does not mean, of
course, that the dissenter always “wins”.
The “obligation to dissent” is about sharing important facts, not just
opinions – as best summed up in the mantra “everyone is entitled to their own
opinion but not their own facts” (thank you Senator Daniel Patrick
Moynihan!).  Ensuring that everyone is
using the same, correct, set of facts, whether they are weighing in with a yay or
nay will help you drive sound decisions.

Lastly, if you do get wind of a team member saying “I
knew that was a stupid decision”, tell them that they had an obligation to
dissent at the time.  The ultimate
consequence for those who do not fulfill their obligation? They are off the
team.  You need everyone to fulfill the
“obligation to dissent” to reach the highest levels of success.
Jeremy
Eden and Terri Long are the authors of Low-Hanging
Fruit: 77 Eye-Opening Ways to Improve Productivity and Profits and co-CEOs
of Harvest Earnings, an advisory services firm that helps companies to engage
their employees in growing earnings and improving the customer experience. They
have helped companies like PNC Financial, H.J. Heinz, and Manpower to reduce
costs and increase revenues by millions of dollars. Jeremy has decades of
consulting and performance improvement experience in business including at
McKinsey & Co. Terri was in the corporate banking world for eighteen years
before joining Jeremy over a decade ago. They are based in Chicago.